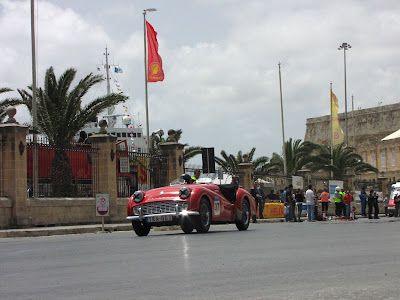 At the beginning of May there was the Valletta Grand Prix. The start for the old cars race was near the ferry terminal and Finish was in the bus terminal. All streets around the old city were closed. The distance was really short, because always they had only one lap, then a break and another lap. This event took all day, so it was good to change a place and take some pictures. 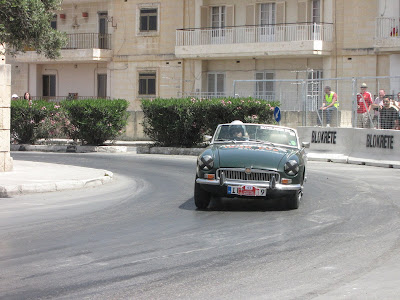 A good place to take a nice photo was the Lower Barracca Gardens, from where on the top there was a nice view for cars going on Barriera Wharf Street. Another good place was crosseroad between San Bastian Street and Fontanna Street which cars were approaching in a high speed.  On Marsamxett Street cars were going really fast. 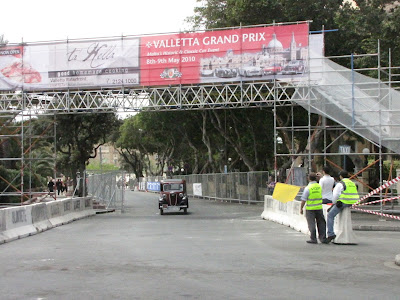 The last good place was the finish line at the bus terminal. This event was really nice, but there wasn’t any information about which car was on a first position. Maybe it was near the ferry terminal, but when we walked around no one didn’t know. 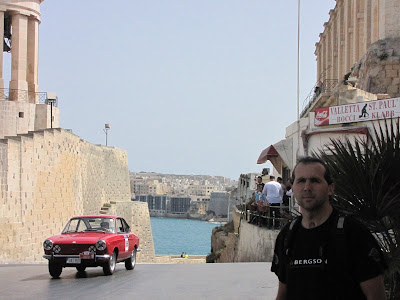 This event was 3 day long and we were only on the main race during the last day.
Around Marsaxlokk
On one Sunday we decided to visit Marsaxlokk where is the Fish Market. Unfortunately, we were there too late so everything was closed and people left this place. We walked around this small town and decided to walk to Tarxien. 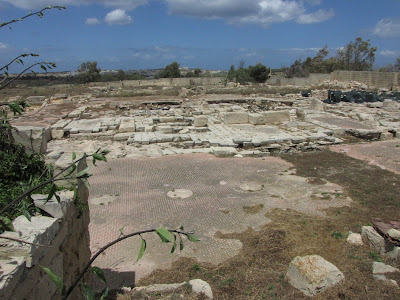 On our map was a historical place called ‘Tas Silg’, but when we got there we found only information about the Ruins of Roman Tample.
http://www.megalithic.co.uk/article.php?sid=10401 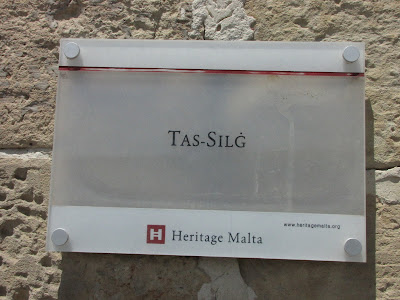 Everything was closed and looked like an abandoned construction site. 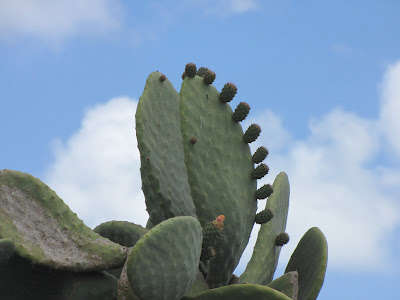 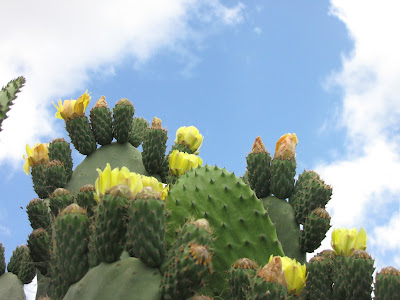 We stopped there for a moment to make many pictures of a pirckly pear cactus and we went near St. Thomas Bay to see the Mamo Tower which was mark on our map as something interesting. 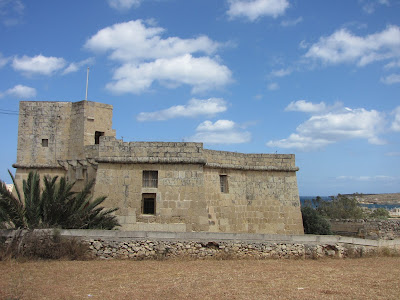 The Mamo Tower is a small tower built in 1657 by the Mamo family to protect them from Thomas Bay against Turks. We weren’t inside but it is possibility to go inside.
http://www.marsaskala-malta.com/placesofinterest.html
Our last stop was at Fort Leonardo. 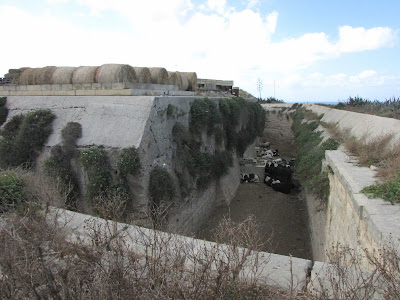 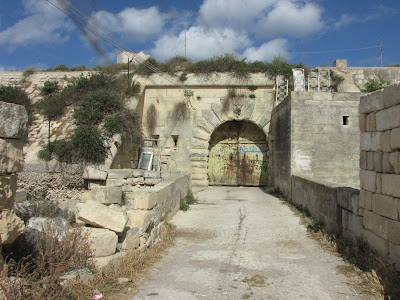 At this moment there is a private area and inside there is a farm, so it is not open to the public. But it is still in a good condition.
Snorkeling
We started snorkeling in April, but in May I bought an underwater camera to take pictures. 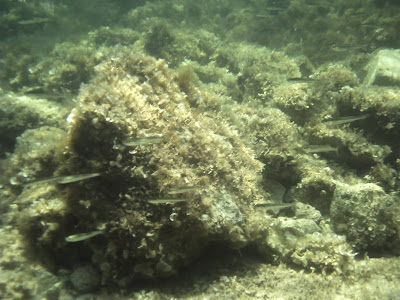 Water here is clear and salty, there are not many sandy beaches but for snorkeling better when is rock beach. We bought special shoes in which we can walk on the rocks and swim, we had masks and pipes already. The nearest good for snorkeling for us is Qawra Point – a small spit in Qawra. 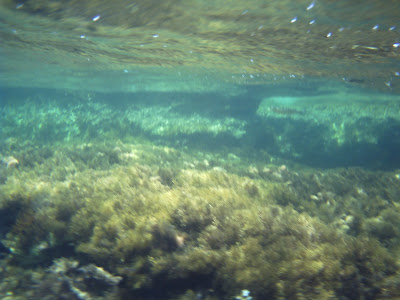 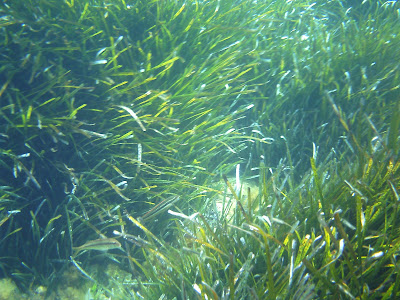 At the end of this ‘swimming pool’ is a small island, not many people decide to swim or go there. It is so nice place and in the middle there is a ‘cave’ in which if the weather is good enough you can swim. In this clear water we saw octopuses, sea urchins, crabs,  sea snakes, worms and jelly fishes of course. 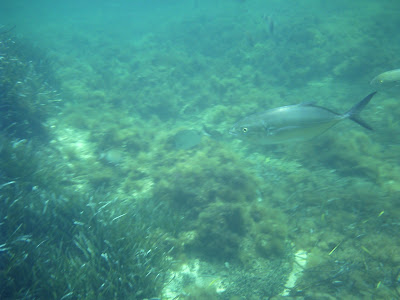 Another good place is near Popey Village and anywhere where is rocky beach.
Autor: globtr o 1:08 PM

Email ThisBlogThis!Share to TwitterShare to FacebookShare to Pinterest
Etykiety: 2010, Malta