I was lucky to take part as extra in ‘World War Z’ movie. They shot it in 2011 in Malta in few places.

Every day was quite simple. At 5 am they picked all extras up from the island. I was a Mosad agent. I had to have my own clothes and  I couldn’t change my appearance (i.e they requested to keep the same stubble). We usually had a small breakfast in the Mediterranean Conference Centre, from where we were transported to different locations. The first location was near St Julians – an old hospital. Here I passed many times Brad Pitt on the stairs. He was a friendly guy chatting during breaks with extras. It took more than 2 hours to prepare this short episode. When the camera operator decided that we are ready I saw two Brads Pitts and I realized that till now it was his double to prepare the scene for him. It took about 10 minutes to complete the scene with real Brad and when he was ready we did a final shot.  In the meantime we had a break and lunch. After the whole day, they transported us to Valletta where we ate dinner and they arranged transport home.


They paid for every working day. It was quite long though. Of course, it was good fun.  It was hard to take any pictures.
I took part in Cospicua – a city which they converted into Israeli city, Valletta waterfront – it was Israeli border and Fort St. Elmo were we run when zombie attacked us. I know that there took some shots in Valletta too.
For sure it was an amazing experience for me. I really recommend it. 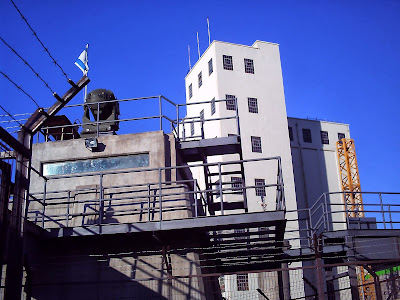 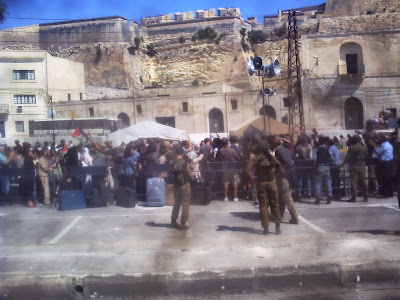 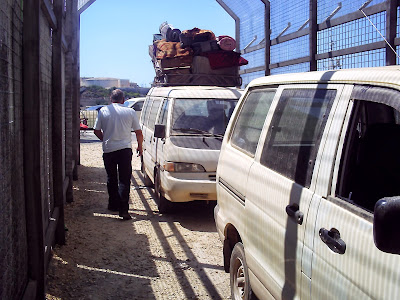 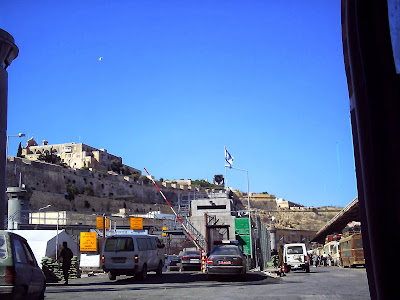 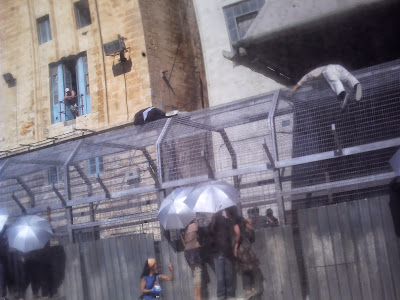 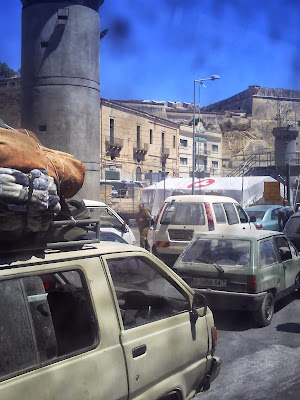 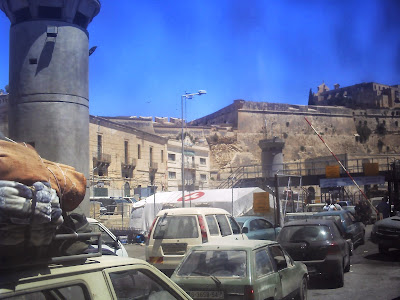 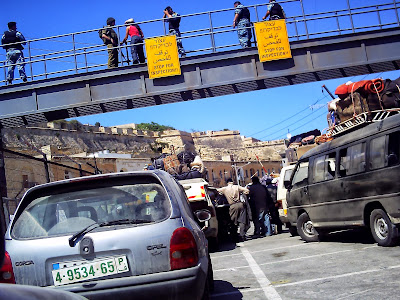 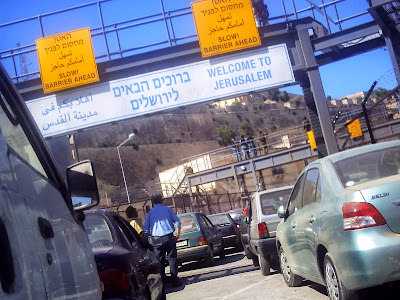 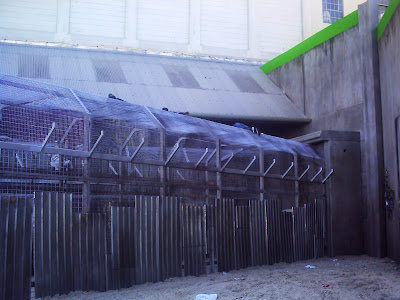 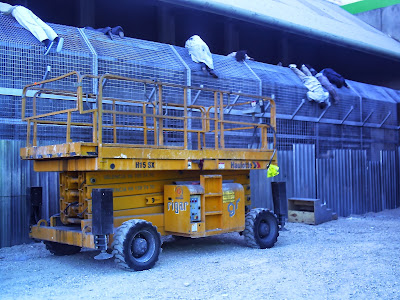 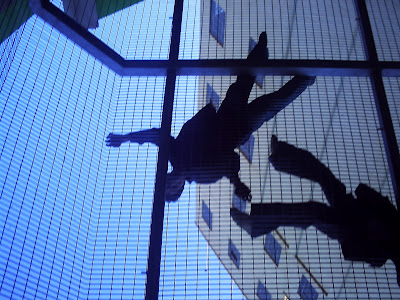 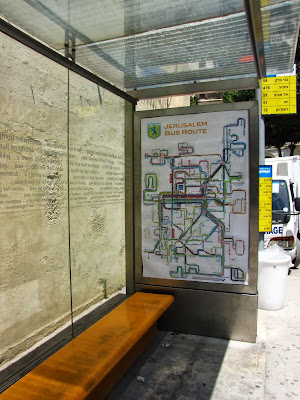 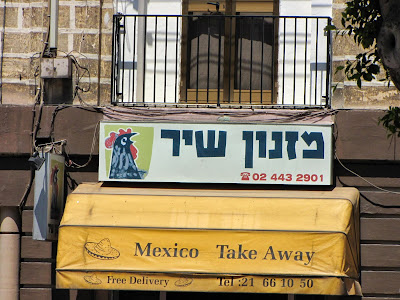 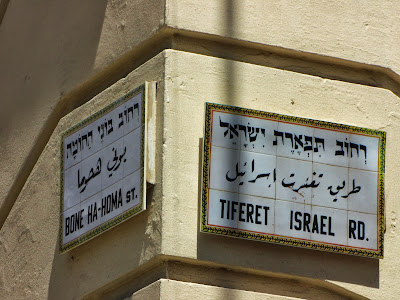 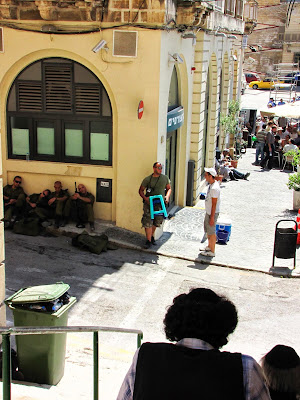